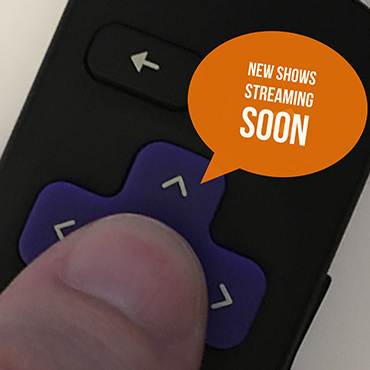 Get ready for new shows streaming on Netflix, Hulu and CBS All Access. They are preparing to release some great programming soon and we are looking forward to diving into these great shows. 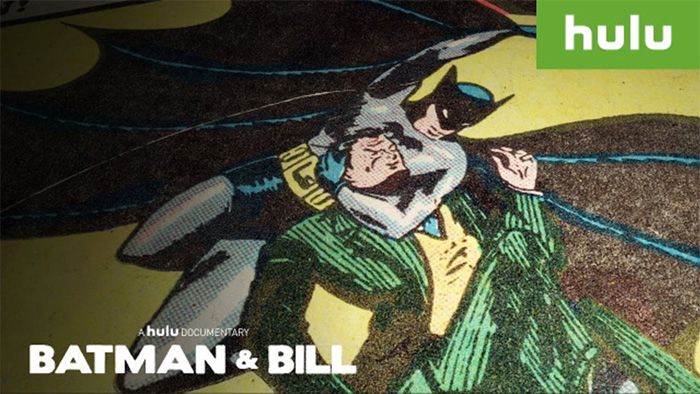 Batman And Bill coming to Hulu on May 6th. This documentary digs into the mystery of Batman co-creator, Bill Finger. For years, Bob Kane was the sole credited creator of Batman and several other characters in comic book history.

Check out the trailer. 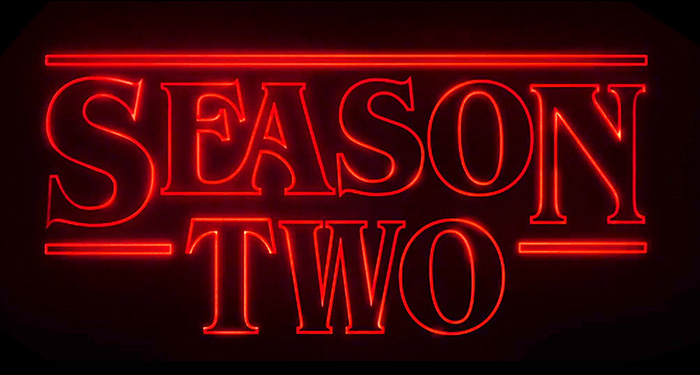 Stranger Things was the break-through Netflix original series that had a flare for the nostalgic with an awesome cast and a wild premise. Season One ended perfectly and left us wanting more. The second season launches on Netflix on October 31st.

The trailer is here! 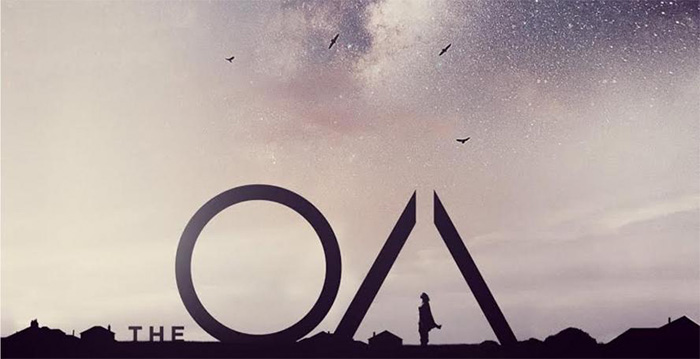 The OA was the OMG sleeper show launched by Netflix last year. This subtle little show about a young woman that has gone missing for years suddenly shows up and the roller coaster ride just begins.

Unfortunately, we have to wait until 2018 to see the new season. But we can take solace in knowing that it is coming back!

It’s got a teaser trailer and you can watch it here! 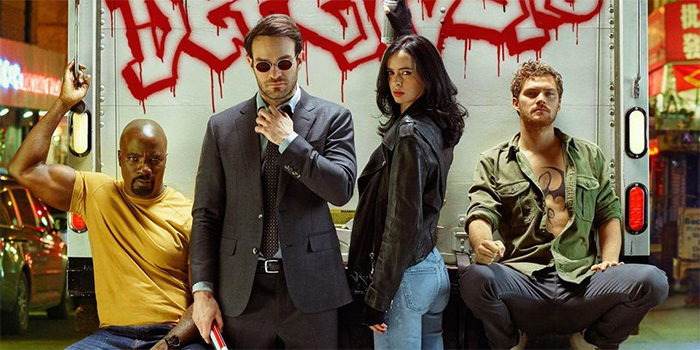 The Defenders is the mashup of the Netflix Marvel b-level heroes banding together in an Avengers-like team up. Daredevil, Jessica Jones, Luke Cage and the Iron Fist join forces against…well, we don’t really know yet.

What brings them together? What are they fighting? Why does it take all of them? Couldn’t Cage do this gig on his own? We’ll all find out this summer when the Defenders kick into action on August 18th.

Netflix’s Marvel run has been a mixed bag. Daredevil Season One was fantastic. So, too, were Jessica Jones and Luke Cage. Daredevil Season 2 had some great moments, specifically when the Punisher was in a scene, but it was muddled and ugly other than that.

The Iron Fist was simply the worst remake of Arrow that could have been made. Muddled doesn’t even begin to tell the story of the disaster that this show was. I am not sure how I will react to Danny Rand in the Defenders because of this awful show.

Check out the teaser trailer. 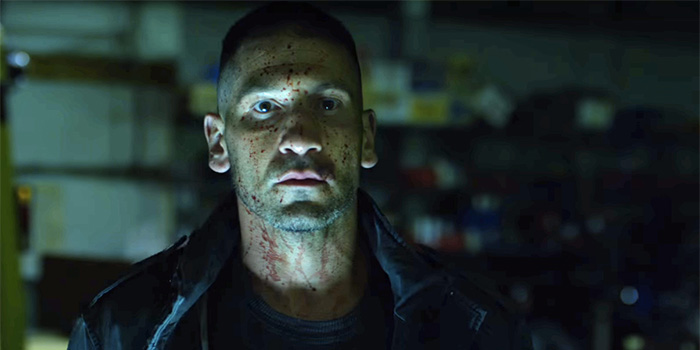 The Punisher was the best part of Daredevil Season 2. In fact, he was the glue holding the show together. The show is rumored for a release in the fall of 2017.

There’s not a lot to say about this show…we’ll just show you this, again. You just have to say, “WOW,” when you watch it! 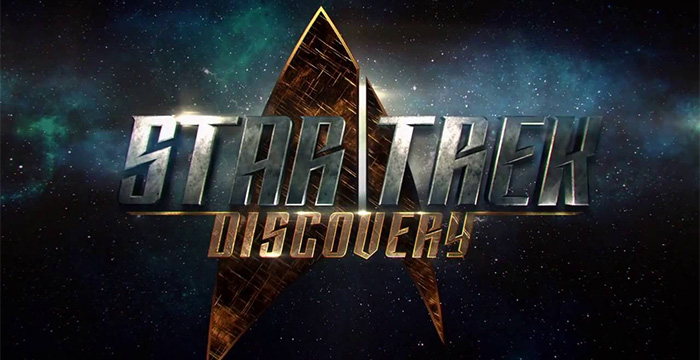 Star Trek: Discovery was supposed to be the flagship show for CBS’s All Access Streaming Service. Due to delays caused by the loss of the show runner, the show has been rescheduled twice.

CBS maintains that the show will launch in 2017 and I am looking forward to it. I love CBS and many of the shows. Our cord-cutting endeavor gave me a lot of time to watch a lot of CBS programming.

By the way, catch an episode or two of “Bull”, it’s a great show!

Here’s the trailer…it’s from last year…old like fritos in your couch, but just as good.

Any Other New Shows Streaming, Soon?

Do you know of any new shows from Netflix, Hulu, CBS All Access, Amazon or others that you believe are worth watching? Tell us about it in the comments.