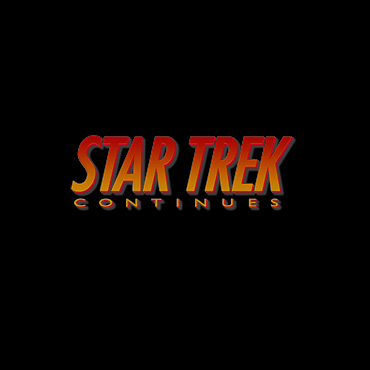 Star Trek Fan film producers of Star Trek Continues, Far From Home, LLC, released the next installment of their break-through series on April 1st. They proudly launched the episode at an event in Dallas.

As addressed on their blog, they do not have any special arrangements with CBS regarding the continuation of the show. As well, they appear to have no intention of following all of the guidelines put forth by CBS calling them, “general parameters.”

Confusing matters further, they state, “STAR TREK CONTINUES has always followed any and all instructions given to us by CBS regarding our production, and will continue to do so.”

Yet, in another segment they say their newest episodes, “…will be exactly the same format as our previous episodes.” Is this eluding to the run time which in some cases is three times the allowed length of 15 minutes as outlined in article 1 of the rules provided by CBS governing fan films?

They further state they are a 501(c)(3) non-profit organization and they have stopped all crowdfunding activities.

Continues also manages to maintain its pattern of bringing in professional actors as guest stars. Their latest episode features former Battlestar Galactica actress, Rekha Sharma. The use of professional actors is also prohibited in article 5 of the guidelines provided by CBS.

Axanar Meets The Wrath Of CBS 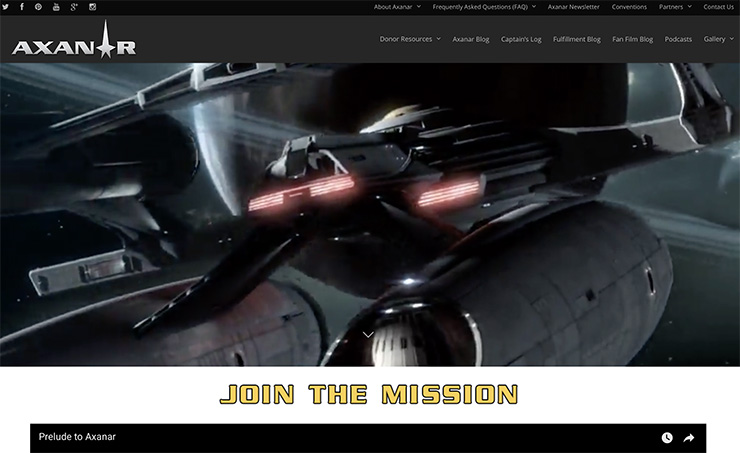 Axanar, another fan film, took a settlement in order to avoid a million dollars in possible damages looming in a copyright infringement lawsuit leveled by CBS to protect its property.

Axanar was based on a specific event in the original series and speculation has been that perhaps Star Trek: Discovery could be centered around this same event, hence causing them to target this fan film vigorously.

Star Trek Continues also relies heavily on the earliest series of the franchise. Is it possible they will earn the ire of CBS, who just finished one lawsuit, to protect their rights?

Time will tell. After delays and losses in launching their new series, which was intended to be their flagship series for the new CBS All Access platform, will CBS be motivated to stop this production? Will they determine Continues as the latest group of overzealous fans dodging the full extent of their new guidelines?

Let us know your thoughts in the comments!